Since the Jacobs Institute’s doors opened in September of 2012, is has grown and developed strong ties to medical device companies, to community foundations, and to local schools. The JI strives to create unique experiences for everyone that enters our doors, to keep them coming back. Our successes in 2018 depict how far we have come and what a bright future we have.

The JI worked with over 20 entrepreneurs and start-ups from around the world, including Israel, Ireland, Germany, and the U.S. who come to the JI to test their technologies.

In March, the JI officially launched it’s medical device proof of concept center, the idea to Reality (i2R), that will bring life-saving interventions to market sooner. It also announced its first two i2R projects with Spinnaker, a Silicon Valley start-up and Moog, a local designer and manufacturer of motion and fluid controls and control systems.

In September, the JI organized a panel for first and second year medical students at the University at Buffalo (UB) Jacobs School of Medicine and Biomedical Sciences. The lunch panel explored some of the forces of change that will transform medicine identified in ‘The Future of Medicine’ report commissioned last year by the JI. The JI leveraged the opportunity to highlight local faculty and health care administrators who are working in these cutting-edge areas.

The JI is designated as a Stratasys 3D Printing Center of Excellence in Health Care and, as such, hosted two 3D printing open housesin 2018 and prepared a number of deliverables including two papers about the use of 3D printed models in pre-surgical planning.

Over 500 middle and high school students participated in the JI’s brain boot camp educational experiences. The students learned about heart attack and stroke signs and symptoms, as well as their treatments.

The 2018 summer internship program brought six local college and graduate students and six high school students to the JI to do research, manage projects, and further the JI mission.

The JI educated broader constituencies about vascular disease and treatments by coordinating visits from physicians, government entities, industry executives, and others.

It reached out to the community via several mechanisms including its bi-monthly electronic newsletter, the production of the Kaleida Health ‘Inside the Gates’ quarterly newsletter, and participation in partner events.

The JI Meeting Services division hosted over 200 physicians and members of the medical device industry in Jackson Hole, Wyoming, for three successful failure analysis conferences. These conferences allow the JI to reach beyond the local community to physicians and industry leaders around the country.

The JI adhered to a transparent and collaborative partnership with both UB and Kaleida Health, which resulted in a number of joint initiatives. One of the most impactful initiatives involved JI collaborating with the UB Jacobs School of Medicine and Biomedical Sciences on the Future of Medicine event at the med school. 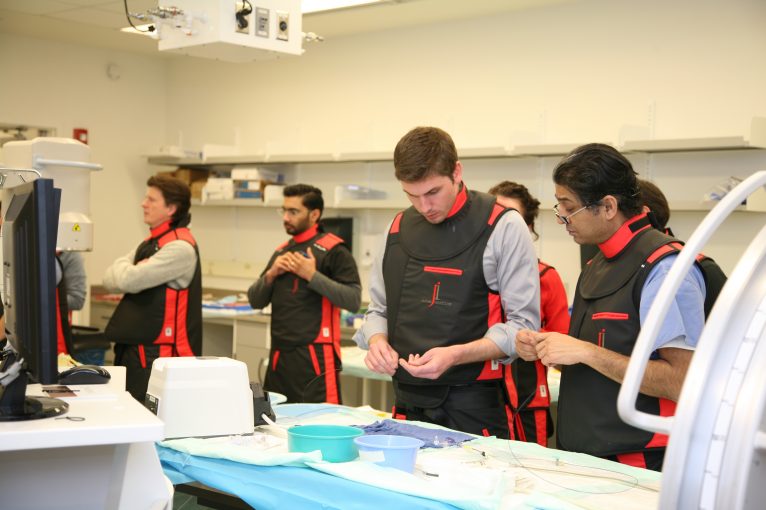 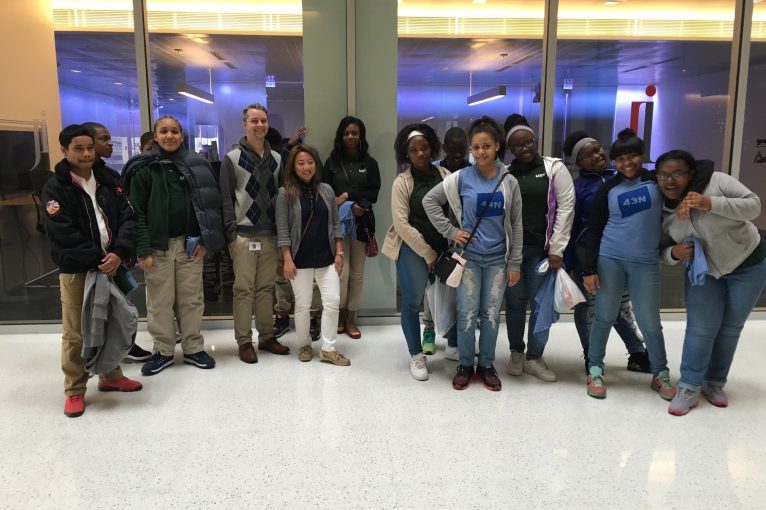 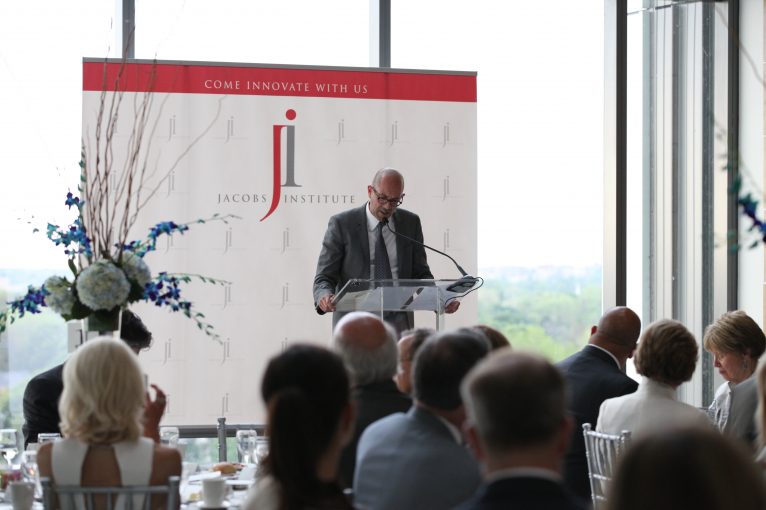 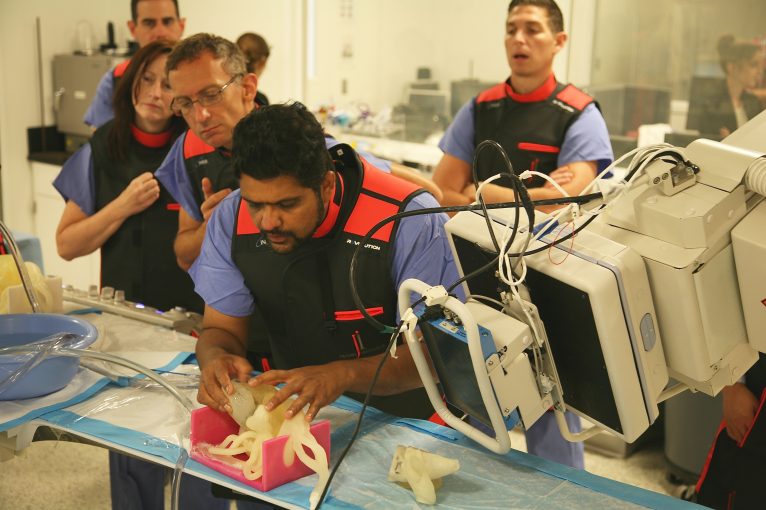